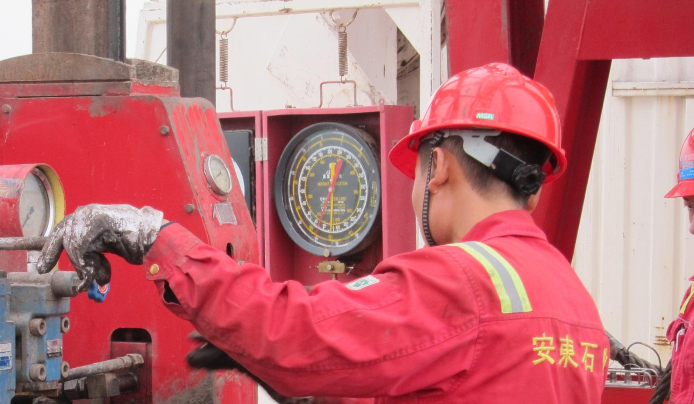 According to a report from Platts, the Iraqi oil ministry is about to award two management contracts to replace Shell at the Majnoon oil field.

Sources say the state-run Basra Oil Company (BOC) has opted to operate the field instead of replacing Shell, and junior partner Petronas, which announced last year it was relinquishing its 2010 technical service contract.

They added that KBR will play a project management consultant role, while China's Anton Oil will handle production operations and management, ch after the recent oil price decline -- which altered the financial equation for the contract.