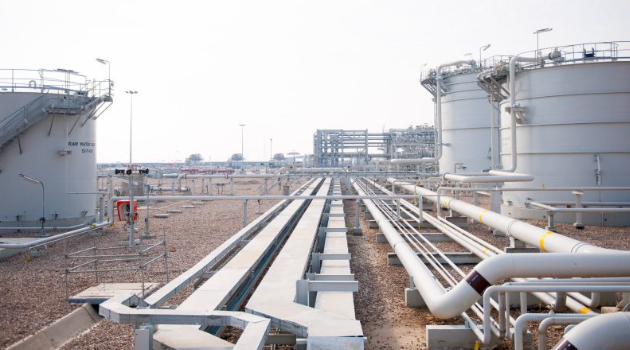 Iraq’s Ministry of Oil has announced final oil exports for November of 101,313,958 barrels, giving an average for the month of 3.377 million barrels per day (bpd), a decrease from the 3.478 bpd exported in October.

One Response to Oil Ministry Finalises Export Figures for November