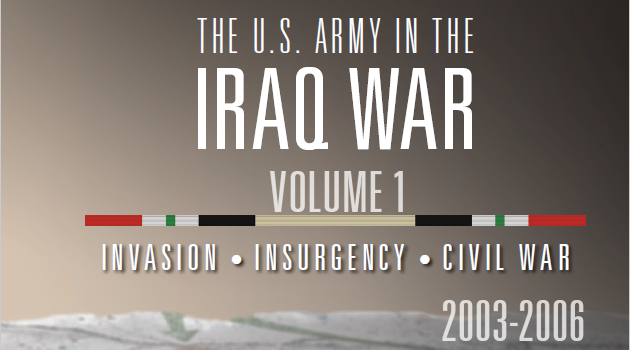 By Editor on 24th January 2019 in Politics, Security

The US Army has published a report on its 2003 invasion of Iraq, and subsequent developments until the withdrawal of troops, claiming that Iran was the only real winner of the operation.

According to the conclusions in the second report:

"In terms of geostrategic consequences, the war produced profound consequences. At the time of this project’s completion in 2018, an emboldened and expansionist Iran appears to be the only victor.

"Iraq, the traditional regional counterbalance for Iran, is at best emasculated, and at worst has key elements of its government acting as proxies for Iranian interests."

(Source: Strategic Studies Institute of the US Army)

3 Responses to Iran "the only Victor" in Iraq War