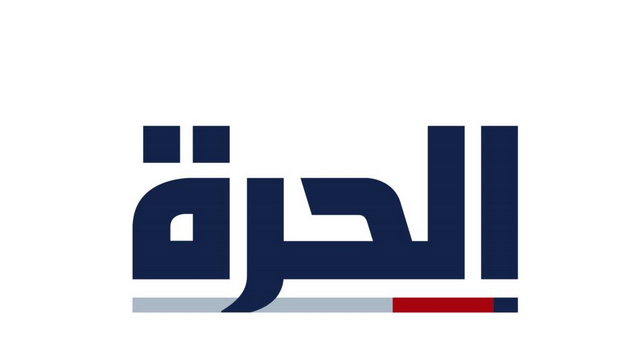 On Tuesday, the Committee to Protect Journalists (CPJ) called on the Iraqi Communications and Media Committee (CMC) to reverse its three-month suspension of the U.S. government-funded Iraqi broadcaster Al-Hurra.

In a statement released yesterday, Iraq’s media regulator, the Communications and Media Committee, suspended the license of Al-Hurra, a regional broadcaster funded by the U.S. Agency for Global Media, for three months, accusing it of failing to provide evidence to make its case, neglecting to uphold the principles of professional journalism, and using anonymous sources to defame, according to news reports and local press freedom groups.

According to the same reports, the media regulator also suspended Al-Hurra’s activities until it “corrects its position” and broadcasts an official apology for tarnishing the reputation of Iraqi religious institutions and figures.

The suspension is related to an investigative report, which aired on August 31, alleging corruption within the Sunni and Shi’ite Muslim endowments--state bodies that administer religious sites and real estate--linked to senior religious authorities in Iraq. The report also implied ties between these state bodies and armed groups.

The Communications and Media Committee did not immediately reply to CPJ’s emailed request for comment.

“We call on Iraq´s media regulator to revoke the suspension of Al-Hurra’s license and allow its staff to do their jobs freely and without fear of reprisal,” said CPJ Middle East and North Africa Representative Ignacio Miguel Delgado. “Reporting on corruption should lead Iraqi authorities to bring those responsible to account rather than to suspend a broadcaster´s license.”

The U.S. Agency for Global Media issued a statement yesterday describing Al-Hurra’s report on allegations of corruption as “fair, balanced and professional,” and saying that all the “individuals and institutions involved were given the right of reply, which they declined.”

Pedro Marin, spokesman for the U.S. Embassy in Baghdad, was quoted by Reuters as saying that neither the U.S. State Department nor the Embassy in Baghdad oversee Al-Hurra´s programming. He added, “Al-Hurra’s mission is to deliver accurate and objective information on the region, American policies and Americana,” and said the Iraqi Government “has the right to question Al-Hurra on any reporting that is perceived to be false or unprofessional.”

However, local press freedom groups, including the Journalistic Freedoms Observatory and the Press Freedom Advocacy Association in Iraq, condemned the media regulator’s decision as invalid because, under law 65 regulating the Communication and Media Commission, the media regulator cannot suspend a broadcaster´s license without a court order.

According to news reports, the Sunni endowment denied the allegations in the report and said it would take legal actions against Al-Hurra, whereas the Shiite endowment has not yet commented on the decision.