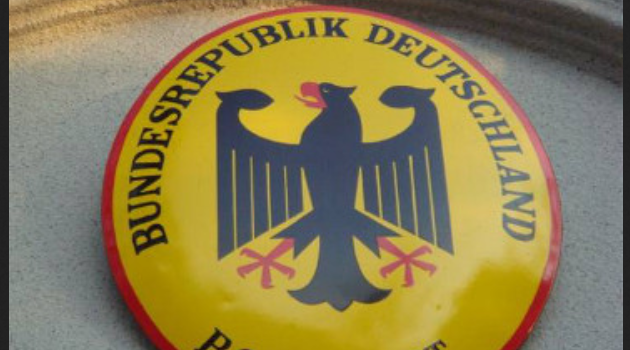 The German Federal Foreign Office has contributed another 11 mio USD to the Funding Facility for Stabilization (FFS), managed by the United Nations Development Programme (UNDP). It will support stabilization and recovery efforts for Iraq post-ISIL, which includes repairing essential public infrastructure and providing short-term employment opportunities.

With this contribution, Germany’s support through the German Federal Foreign Office to the FFS amounts to over 100 mio USD. Overall, Germany is the second-largest contributor of the 28 donors that fund the FFS. The Facility finances fast-track initiatives in areas liberated from ISIL in priority areas identified by the Government of Iraq.

“Since Iraq’s liberation from ISIL, so much progress has been made in bringing stability to areas that were under its territorial control. We are extremely grateful for Germany’s continued support to UNDP, which has allowed us to help more than 8 million Iraqis access better services and facilities,” says Resident Representative of UNDP Iraq, Zena Ali Ahmad.

“The challenges facing Iraq are enormous, so I would like to thank the German Federal Foreign Office for prioritizing Iraqi communities as they continue to recover from the atrocities of ISIL,” adds Ms Ali Ahmad.

“Iraq and the international community jointly defeated ISIL, as we marked this important anniversary yesterday. We must not forget the needs in the liberated areas, where still 1.4 million IDPs cannot return home, and in many areas basic needs have not yet been rehabilitated”, said Jochen Möller, Chargé d’Affaires a.i. of the German Embassy in Baghdad.

At the request of the Government of Iraq, UNDP established the Funding Facility for Stabilization (FFS) in June 2015 to facilitate the return of displaced Iraqis, lay the groundwork for reconstruction and recovery, and safeguard against the resurgence of violence.

To date, UNDP’s Funding Facility has completed more than 2,200 projects in key critical areas of Anbar, Salah al-Din, Diyala, Kirkuk and Ninewa, with another 386 currently underway.  Approximately 895 projects are in the planning stages.