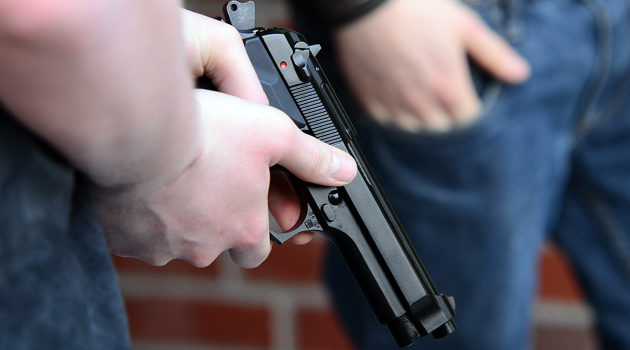 Forces opposed to the protests in Iraq appear to have stepped up operations to kill protest activists and journalists covering the demonstrations following the escalation of the crisis between the United States and Iran in Iraq.

Hundreds of protesters have been reported killed since the protests began in early October. But there has been a subset of killings that has targeted protest activists who have been raising funds, providing ambulance services and mobilizing demonstrators.

Journalists providing the public with information about the protests also have been killed in an apparent bid to curtail coverage.