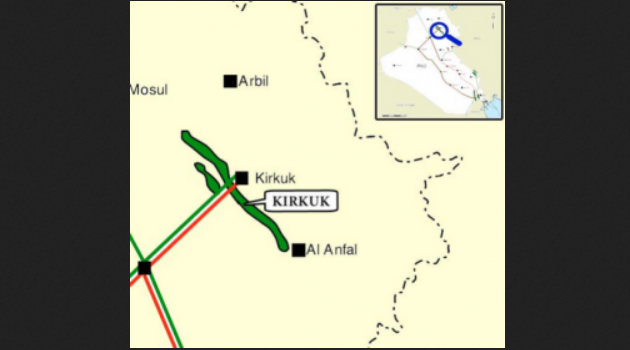 According to Reuters, sources confirmed that the decision followed the expiration of its $100-million exploration contract at the end of December, at which point there was no agreement on the field’s expansion.

It quotes a source at BP as saying:

“In 2013, BP signed a letter of intent (LOI) with the North Oil Company of the Iraq Ministry of Oil to support field activity studies in Kirkuk. As planned, in December 2019 BP completed field work, studies and recommendations."

Another source said that the results of the study were "below expectations" and "not encouraging for BP to extend its operations.”