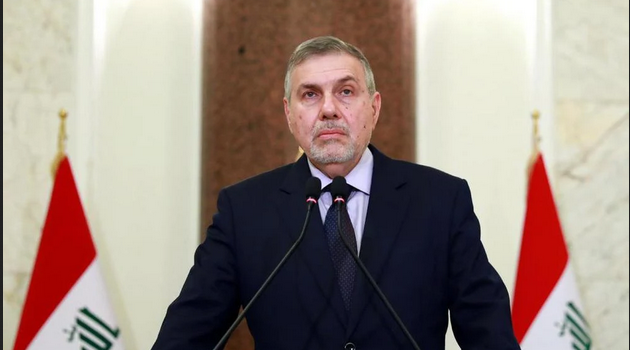 By Editor on 3rd February 2020 in Politics

From Middle East Monitor, under a Creative Commons licence. Any opinions expressed here are those of the author and do not necessarily reflect the views of Iraq Business News.

Allawi said in a televised speech after receiving his official appointment letter from President Barham Salih that he was honoured to accept the assignment.

Allawi promised to form an Iraqi government that protects the peaceful protestors, prohibits the use of live ammunition, ends the misuse of non-lethal weapons such as tear gas canisters and to work with the judiciary to release all innocent detainees.

He also pledged to confine all weapons to state security institutions and take action to ensure respect for the rule of law.

Holding early elections, protecting the electoral process and standing against any interference in it, were among his other promises.

To improve the economy, Allawi said he would tackle unemployment by creating job opportunities and fighting corruption.

The Special Representative of the United Nations Secretary-General for Iraq, Jeanine Hennis-Plasschaert, welcomed Allawi’s appointment and called to accelerate the achievement of fundamental reforms and the legitimate demands of the Iraqi people.