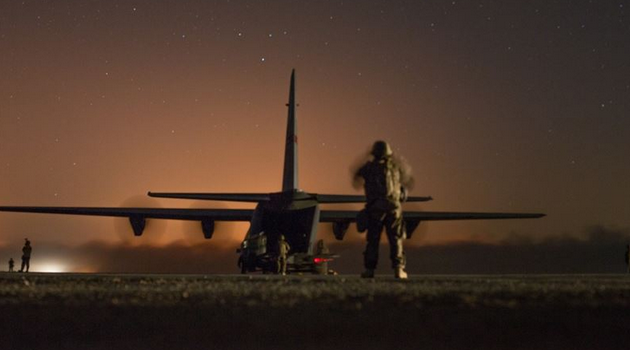 By Editor on 8th February 2020 in Politics, Security

By Eric Bordenkircher, for the Washington Institute for Near East Policy. Any opinions expressed are those of the author, and do not necessarily reflect the views of Iraq Business News.

Pivoting to the KRG: Restructuring the U.S. Military Presence in Iraq

Since the start of the Iraq War in 2003, a defining element of American policy has been the importance of the political and territorial integrity of the Iraqi state.

In light of the U.S. killing of Qassem Soleimani, subsequent retaliation from Iran, and continued violence in Iraq—most recently manifesting in an unclaimed attack against the U.S. embassy—the U.S. government must now reconsider the viability of its current policy towards Iraq.

3 Responses to Restructuring the US Military Presence in Iraq