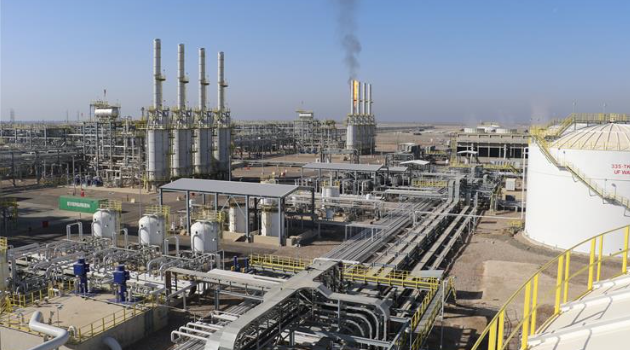 Investment by Russian oil and gas companies in Iraq may increase three-fold, according to a report by Tass.

It quotes Russian politician Yury Fedorov [Nikolay Vasilyevich Fyodorov] as telling the Iraqi Ambassador to Russia, Abdul-Rahman Al-Husseini, that the total investment in Iraq by companies such as Lukoil, Bashneft and Gazprom Neft has exceeded $10 billion, and that this could triple.

"Our companies such as Zarubezhneft, Tatneft and Rosneftegaz also show a high degree of interest," he added.