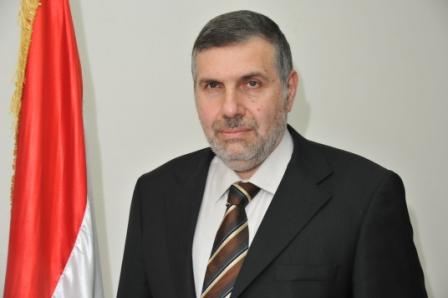 By Shelly Kittleson for Al-Monitor. Any opinions expressed are those of the author, and do not necessarily reflect the views of Iraq Business News.

In the months since massive anti-government protests began across Shiite-dominant southern and central Iraq in October, Iraqi politicians have been meeting in small groups in the capital late into the night, hashing out new strategies and alliances.

Mohammed Tawfiq Allawi, who had been designated to become prime minister, put together a list of ministers in late February, voting on which was initially to be held Feb. 27.

The vote was postponed several times before he withdrew from forming a government early March 2.