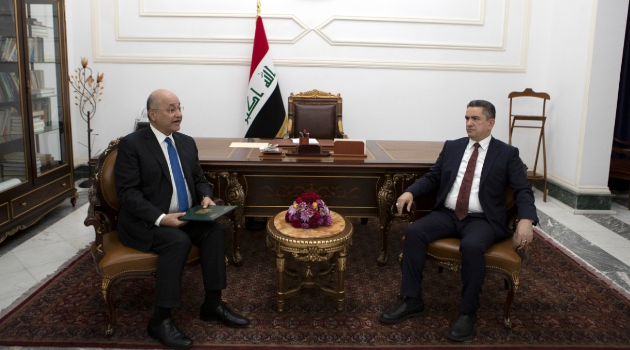 The 54-year-old is a member of the small Nasr parliamentary group, led by former Prime Minister Haider al-Abadi, and was formerly a member of Dawa.

According to AFP, Zurfi fled to Saudi Arabia and then on to the United States following the failed 1991 uprising against Saddam Hussein, returning to Iraq after the US-led invasion in 2003.

He is reported to have dual US and Iraqi citizen, and his wife, five sons and two daughters still live in the US.