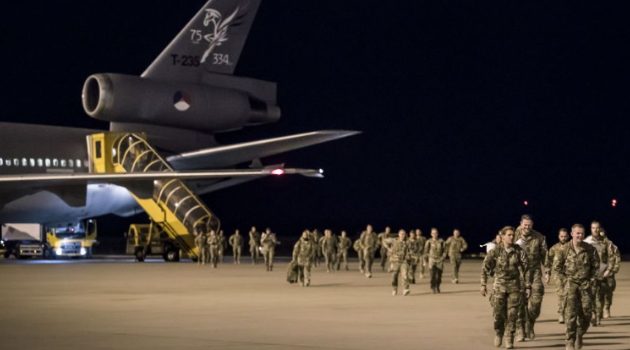 European countries including France, Spain and the Netherlands have reportedly announced the temporary withdrawal of troops from the anti-Islamic State (IS) coalition and NATO Training Mission in Iraq.

According to Janes 360, the withdrawals follow an announcement by Combined Joint Task Force Operation Inherent Resolve (CJTF-OIR) that it had ceased training Iraqi security forces to reduce the spread of Covid-19.