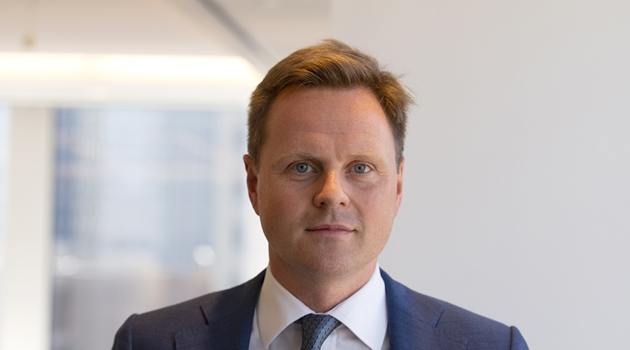 By Editor on 1st April 2020 in Iraq Industry & Trade News

Over 50 Iraq Britain Business Council (IBBC) members yesterday participated in a video conference call with Ambassador Stephen Hickey, from his office in the UK Baghdad Embassy.

The Ambassador updated members on the current situation in Iraq, covering four key areas of interest: COVID 19 response and challenges, The Political landscape and implications for Government , the Economy and impact of oil prices, and Security and how this is impacting on coalition activity in the region.

The Ambassador took questions from a number of members concerned about decision making within Government at this time of uncertainty, the role and support of UKEF regarding on going projects, the role of the dollar and local currencies, the likely nature of a new Government, and the general outlook for Iraq.

Feedback from the Conference suggests videoconferencing will become a regular feature of IBBC activity and reporting, due to the high volume of attendees, and IBBC expect to set up regular calls with Ministers, institutions and officials to engage with members directly and as a group.