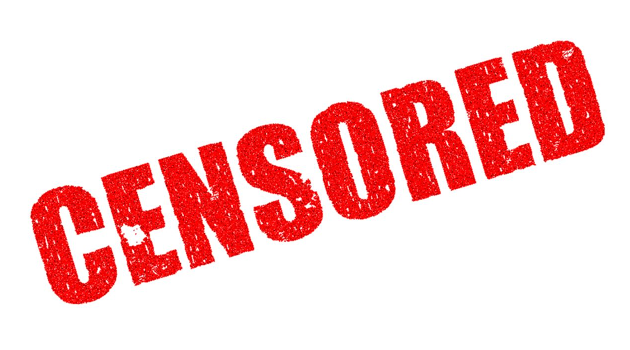 By Editor on 4th April 2020 in Iraqi Communications News, Politics

Iraqi authorities should immediately reinstate the license of the Reuters news agency, and allow all media outlets to cover the COVID-19 pandemic freely, the Committee to Protect Journalists said today.

Yesterday, the Communications and Media Commission (CMC), Iraq's media regulator, suspended Reuters' license for three months and fined it 25 million Iraqi dinars ($21,000) for a news report published the same day, which alleged that the number of confirmed COVID-19 cases in the country are much higher than official statistics, according to a statement from the regulator and news reports.

"If Iraq's media regulator continues to suspend media outlets critical of the authorities, soon there won't be any outlet left in Iraq at a time when the flow of news is vital to contain the spread of the COVID-19 disease.

"We call on Iraq´s media regulator to restore Reuters' license and allow its staff to do their jobs freely and without fear of reprisal."

The Reuters report cited three doctors involved in the COVID-19 testing process, a health ministry official, and a senior political official, all of whom spoke on condition of anonymity because medical staff have been instructed not to speak to the media. Those sources alleged that the number of confirmed COVID-19 cases was thousands higher than the official count of 772.

After the report was published, the Iraqi government on its official Twitter account criticized "some news agencies" for falsely claiming that the numbers disclosed by authorities were inaccurate.

In a statement sent to CPJ via messaging app, Reuters said it had not received any notification from Iraqi authorities regarding the license and was seeking clarification on the matter. The news agency said it stands by the story.

Iraq has also suspended the printing and distribution of newspapers to prevent the spread of the coronavirus, according to news reports. Yemen, Oman, Jordan, Morocco, and Iran have similarly banned newspapers, as CPJ has documented.

On April 1, the Iraqi Communications and Media Commission issued a series of new regulations restricting the movement and work of journalists and media outlets, forcing radio stations and broadcasters to reduce their staff to a minimum, requiring journalists and media workers to wear protective gear, and providing the Joint Operations Command and the Baghdad Operations Command with a list of licensed radio stations and broadcasters, according to news reports and the local press freedom group the Press Freedom Advocacy Association in Iraq.

The Media and Communications Commission did not immediately reply to CPJ's request for comment sent via email and social media.