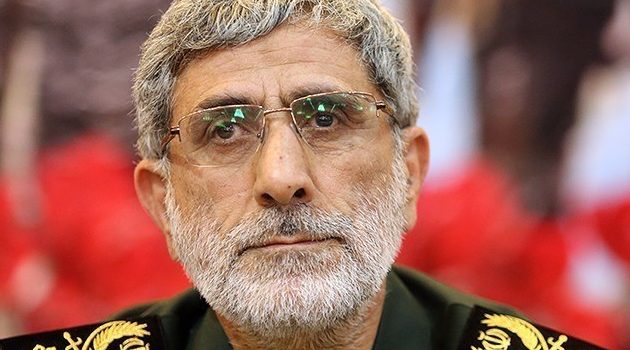 By Editor on 4th April 2020 in Politics, Security

By Bryant Harris for Al Monitor. Any opinions expressed here are those of the author and do not necessarily reflect the views of Iraq Business News.

President Donald Trump took to Twitter on Wednesday to warn Iran against further attacks on US forces in Iraq - the same day that Iraqi officials told the Associated Press that the new head of the Quds Force had recently visited Baghdad.

"Upon information and belief, Iran or its proxies are planning a sneak attack on U.S. troops and/or assets in Iraq," Trump tweeted. "If this happens, Iran will pay a very heavy price, indeed!"

Iranian Foreign Minister Mohammad Javad Zarif did not directly deny an Iranian plot in Iraq in his tweeted rebuttal.