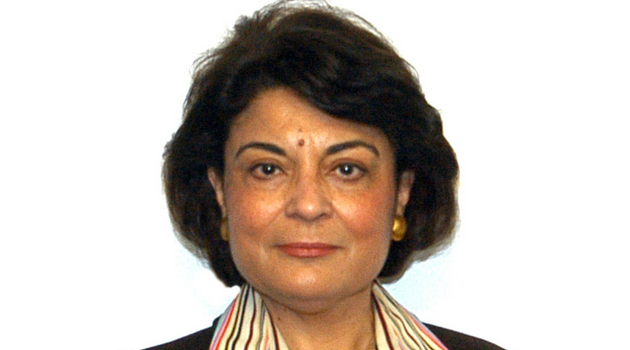 By Rend Al-Rahim (pictured), for the Atlantic Council. Any opinions expressed here are those of the author and do not necessarily reflect the views of Iraq Business News.

Mustafa al-Kadhimi was confirmed as prime minister of Iraq on May 6 and the task before him has rightly been called a suicide mission.

There is hardly any national issue that does not present a potentially crippling challenge for al-Kadhimi.

He faces a virtually bankrupt treasury, public sector expenses that are among the highest in the world, collapsing public services, entrenched corruption, a resurgent Islamic State of Iraq and al-Sham (ISIS), rogue militias, rising US-Iran tensions, and the prospect of renewed demonstrations as the summer advances.