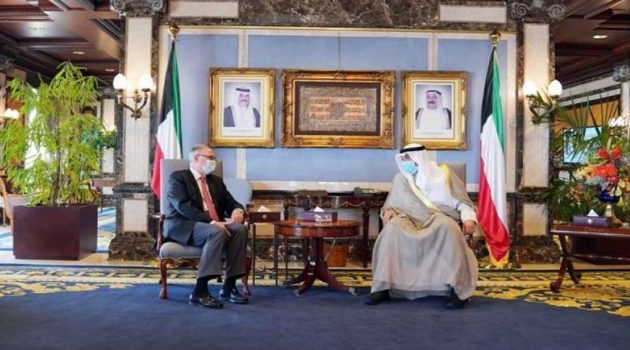 By Editor on 27th May 2020 in Construction & Engineering In Iraq

Iraq's Minister of Finance, Ali Allawi, arrived in Kuwait on Saturday for talks with senior officials.

The discussions focused on taking forward and implementing the decisions of the International Conference for the Reconstruction of Iraq held in Kuwait in February 2018, linking the electricity grids of the two countries, and rescheduling Iraq's compensation payments to Kuwait.

The two sides also discussed encouraging Kuwaiti investment in Iraq, especially in the commercial and industrial sectors, and in infrastructure.

Mr. Allawi earlier visited Saudi Arabia where he held talks with Saudi officials on deepening economic and commercial and cooperation.