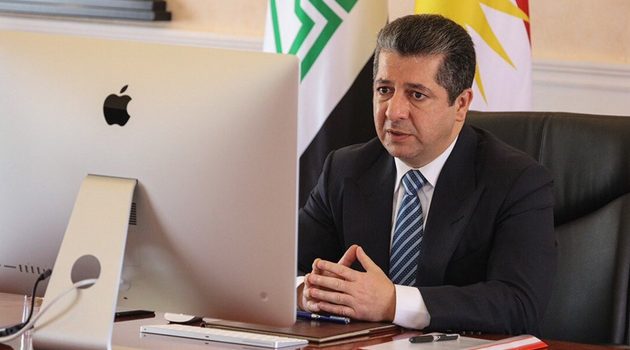 In the meeting attended by Deputy Prime Minister Qubad Talabani and other ministers, the Prime Minister reaffirmed ongoing efforts to carry out financial reforms; organise trade, and review tax exemptions at all border crossings.

The meeting reviewed assessments from committees tasked with these areas as part of the reform agenda. The committee, headed by the Ministers of Interior and Finance, presented a detailed report on service contracts and challenges at the border crossings.

During the meeting, the Prime Minister underscored the cabinet's priority to bring more certainty to the use of public wealth. He also noted the important role of the private sector and the need to promote local produce.

The meeting called for border crossings to be organised in accordance with international standards; stop illegal tax exemptions, and a review of all of service contracts.