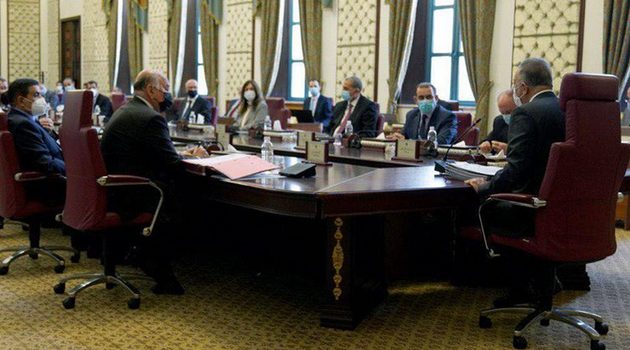 The Cabinet discussed other policies and agreed to:

The Cabinet reviewed and approved a number of other measures and policies.