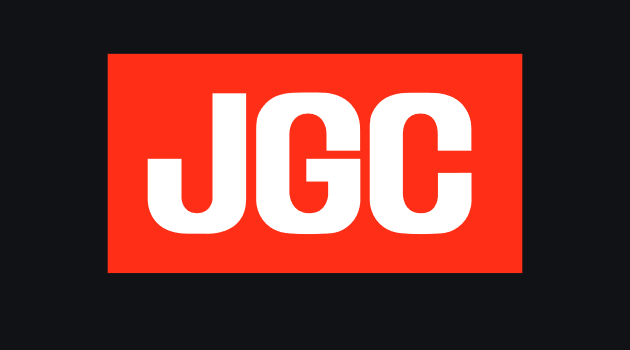 By Editor on 30th July 2020 in Construction & Engineering In Iraq

Iraq's Council of Ministers has approved a contract with Japan's JGC Corporation to build a 55,000-bpd refinery in Basra province.

According to a statement from the Ministry of Oil, the new plant will create 7,000 jobs, in addition to 70,000 during the construction phase.

The General Manager of the South Refineries Company (SRC), Hussam Wali, said construction is hoped to start early next year, and be completed within four years.

The $4-billion project will be funded by a loan from the Japan International Cooperation Agency (JICA).