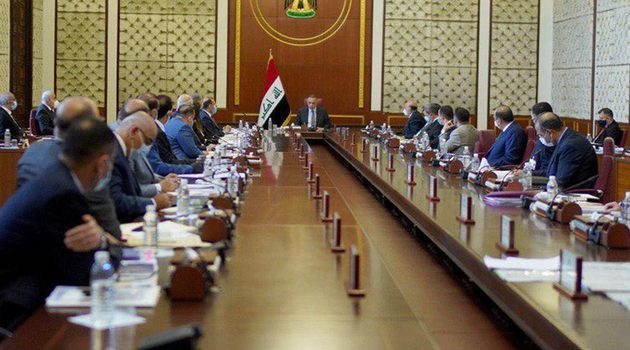 By Editor on 13th August 2020 in Construction & Engineering In Iraq, Iraq Transportation News

At its meeting, the Cabinet discussed the urgent needs in Dhi Qar province, and agreed to allocate 50 billion dinars to Dhi Qar Governorate.

The Cabinet also authorised the Iraqi Civil Aviation Authority (ICAA) to sign a contract for the construction of Dhi Qar International Airport [Nasiriyah Airport]. It gave no information regarding the contractor, the value of the contract, or the timescales involved.