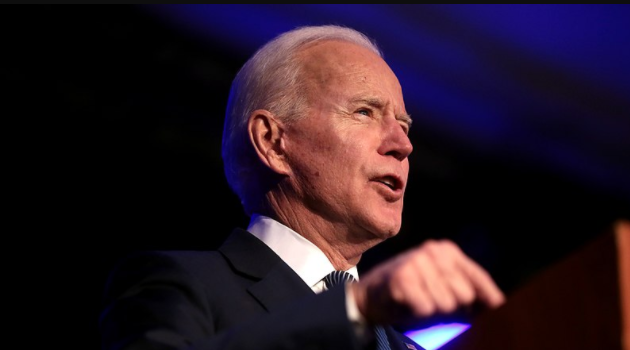 By Nabeel Khoury for The Arab Center Washington DC. Any opinions expressed here are those of the author(s) and do not necessarily reflect the views of Iraq Business News.

Biden and Iraq: A Chance to Address Past Mistakes

A Biden administration is likely to change a few policies in the Middle East while keeping others essentially the same. Iran, long considered an adversary, is perhaps also key to a new diplomatic approach to the region and an important actor to European allies. Rejoining and reviving the nuclear agreement (the Joint Comprehensive Plan of Action, JCPOA) has already been placed as President-elect Joe Biden's top priority in the Middle East, after expanding it and adding what was missing when it was first signed to achieve a broader understanding on other conflict areas in the region.

It would also set in motion the most likely scenario for a fresh start there. European allies would applaud the reenergized approach while regional allies would stand to benefit from the reduced tensions. A prime example of a conflict zone where regional and international interests intersect, Iraq would be the natural place for President-elect Biden to test the feasibility of a broader regional agreement with Iran and the readiness of Gulf Arab states to join in a new reconciliation and collaboration in the region.