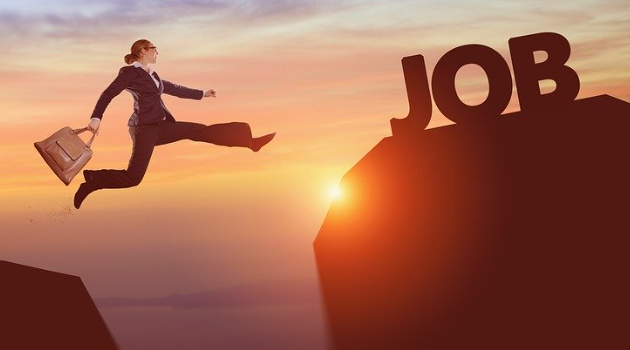 By Dr. Layth Mahdi. The opinions expressed are those of the author, and do not necessarily reflect the views of Iraq Business News.

Iraq economy has suffered for the past 18 years due to continued violence, economic mismanagement, flawed policies and the absence of leadership and decision-makers running the state. This economic decline has resulted in political instability, corruptions, unemployment and poverty.

The Provincial Reconstruction Teams (PRTs) in cooperation with the Provincial Councils and representatives of the state departments developed the first Provincial Development Strategy (PDS) for each governorate during 2007-2011.

The strategy represented a comprehensive vision for the people and was capable of introducing development and reform to improve the standard of living, social and economic prosperity, essential services and security. However, this strategy was never implemented and was neglected by the Iraqi Provincial Officials due to the lack of vision and poor management.

Their unwillingness to implement the proposed initiatives led to the deterioration of education, health services, and increased rates of illiteracy, poverty and unemployment. The trust between the citizens and the local governments was lost. Iraqi citizens starting losing hope of a better future and protests spread demanding change and reform.

Iraqi's Prime Minister Mustafa Al-Kadhimi's cabinet approved the White Paper for Economic Reforms last October. The document offers a three-year plan for how Iraq's financial dilemma can be mitigated. The plan outlines a strategy for the government to wean the country off its excess dependence on oil for state revenues by introducing changes at the Ministry of Finance, reforming the contracted economic sectors and dysfunctional state administration, rebuilding the rundown infrastructure and providing basic services.

While experts agree such tough measures are necessary, they will be difficult to implement and will likely face resistance from the Iraqi public especially since many of these initiatives have failed in previous governments. And in the absence of a concrete implementation plan, those proposed systems remain vague and unclear.

It is in my opinion that the only way forward with Iraqi's turmoil is if the Prime Minister creates a Job Development Office (JDO) that is managed by socio-economic development advisor(s). The advisor(s) will then delegate and direct the government ministries. Each ministry should designated employees to liaison with the JDO, work alongside the other ministries and report back to their respective ministry.

The JDO will mainly operate as a program manager where it will set targets and lead the initiatives to create jobs. As the JDO demonstrates it can deliver results it can scale their program nationwide, while gaining support from local authority and the private sector. More importantly the JDO can establish its credibility with international organizations to build trust that has historically been tainted due to corruption.

For example: Iraq currently has thousands of private factories that are not operating due to equipment malfunction or skilled labor shortages. The JDO in with the Ministers can facilitate the restoration of the factories in collaboration with the OEM's and local service providers. Working with the owners the local leader and NGO's the JDO will supervise a training and recruitment campaign to provide the required skilled labor to operate the Factory.

The Job Development Office can create a task force that will be the cornerstone of Iraq's job development. The task force should focus on relationship building, training, exchanging of ideas, problem solving, resolving conflicts/challenges, and innovation.  The task force will also be responsible for streamlining all information directed from the Prime Minister and his advisor(s).

The Job Development Office's only hope is with the support and initiative of the Prime Minister who in turn can attract foreign support and investment to facilitate and offer opportunities for the Iraqi people. 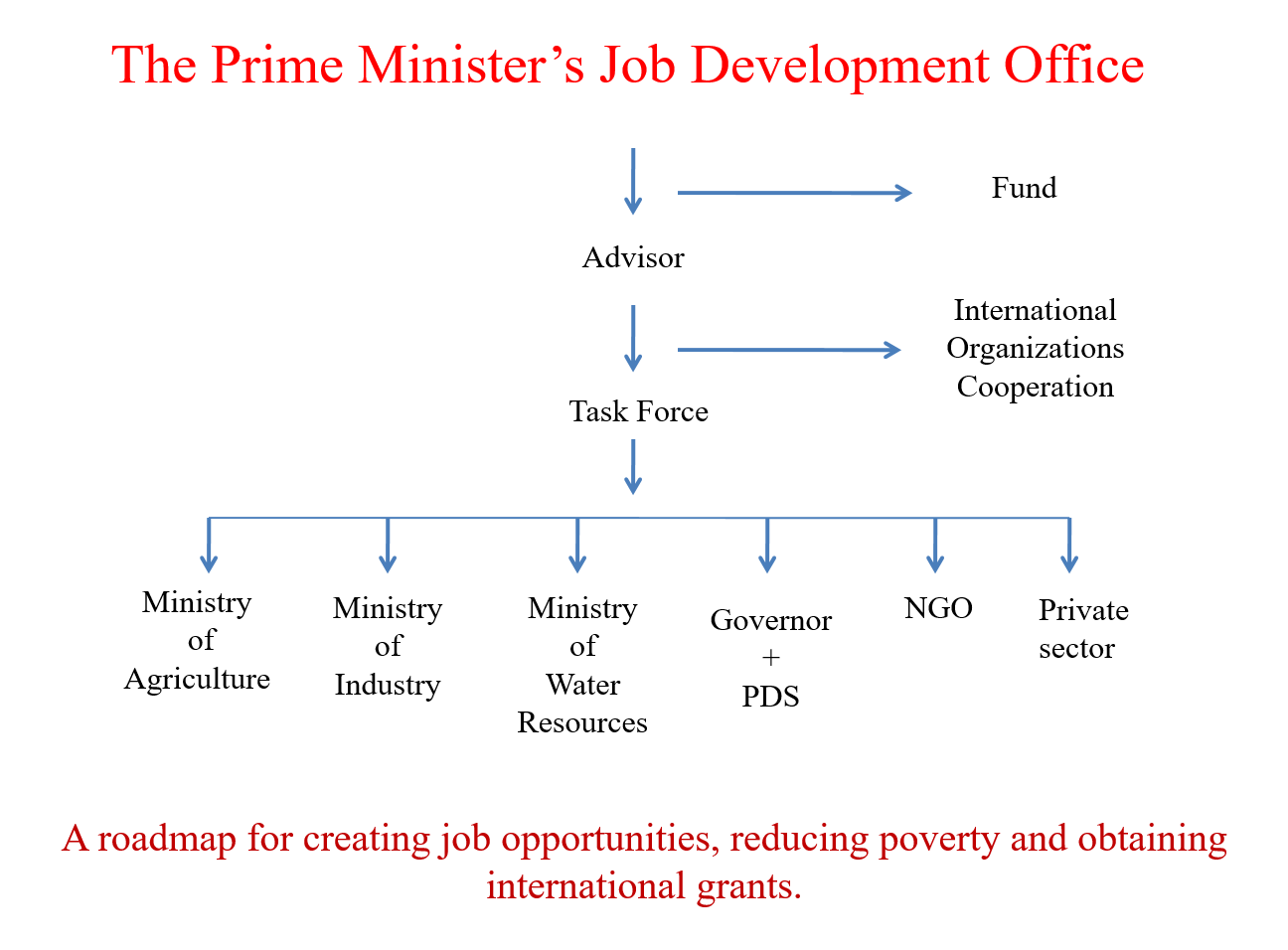