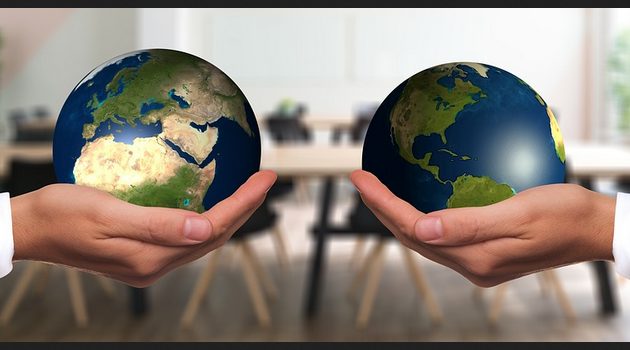 The Iraqi Parliament has ratified a previous decision of the Iraqi Cabinet to accede to the New York Convention (1958) on the arbitration of international disputes.

The law will be implemented from the date of its publication in the official gazette.

It is expected to give greater protection to international companies doing business and investing in Iraq.

According to the United Nations Commission on International Trade Law (UNCITRAL):

"Recognizing the growing importance of international arbitration as a means of settling international commercial disputes, the Convention on the Recognition and Enforcement of Foreign Arbitral Awards (the Convention) seeks to provide common legislative standards for the recognition of arbitration agreements and court recognition and enforcement of foreign and non-domestic arbitral awards.

"The term "non-domestic" appears to embrace awards which, although made in the state of enforcement, are treated as "foreign" under its law because of some foreign element in the proceedings, e.g. another State's procedural laws are applied.

"The Convention's principal aim is that foreign and non-domestic arbitral awards will not be discriminated against and it obliges Parties to ensure such awards are recognized and generally capable of enforcement in their jurisdiction in the same way as domestic awards.

"An ancillary aim of the Convention is to require courts of Parties to give full effect to arbitration agreements by requiring courts to deny the parties access to court in contravention of their agreement to refer the matter to an arbitral tribunal."

Click here to view the announcement from the Iraqi Parliament (Arabic).