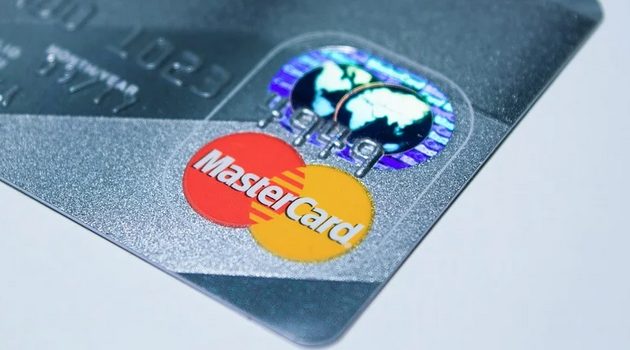 Mastercard has signed a partnership agreement with the Central Bank of Iraq (CBI) to digitize the country's payment ecosystem in a bid to boost financial inclusion, encourage socio-economic development, mitigate the risks of a shadow economy and accelerate the advancement toward a cashless society.

According to a statement from the company, the partnership first aims to build an efficient, reliable, and secure payment ecosystem, starting with the education sector, and expanding into other sectors. "This will not only reduce the use of cash, promote the use of digital payments, and increase government revenues, but will also minimize sizeable operational and administrative inefficiencies in the education industry by reducing the overly manual processes", it said.

Iraq's population of 40 million people is largely cash-driven, with 99.8 percent of its $122 billion personal consumption expenditure made in cash in 20191. Despite that however, there is a large potential for digitization, as the country has a 70 percent smartphone penetration rate and 222 percent of the population fall within the young and tech savvy 15-24 years old age bracket3.

Furthermore, there is often very little choice in payment methods offered to parents and guardians with most students managing all their payments in cash. With neither parents nor students having bank accounts or using online payment services, it is critical to encourage a change in the way consumers pay school fees, since it can cause a ripple effect by impacting the entire payment ecosystem and economy.

"The work that Mastercard has done in Iraq over the last few years has made a notable impact on the country's financial service's sector and driven greater levels of financial inclusion. At the Central Bank of Iraq, we clearly recognize that the digital economy has a vital role to play in that journey, especially in enabling formal economic growth through a new payment ecosystem that is transparent, simple, and effective. We are very much looking forward to working with Mastercard to advance Iraq's digital transformation, beginning with the education sector."

"Creating a digital payment ecosystem is critical, not only because it encourages economic development, but because there is also a demonstrable, negative relationship between cash use and the shadow economy. Our work with the Central Bank of Iraq will focus on improving overall efficiencies the economy, starting with the educational institutions by giving parents, students, and merchants a much safer, simpler, and more convenient way to pay. This is only the start however, and we look forward to expanding into other sectors at a later stage, as we work to advance the full payment ecosystem and achieve financial inclusion in Iraq."

The Mastercard partnership with CBI is a starting point that will allow for the development of a full digital ecosystem in Iraq, which will cover key pillars including the use of Public Policy and Regulation to curb the shadow economy, a wholesale modernization of the payment ecosystem, and the digitization of key value chains. Those include government collections and disbursement and peer-to-peer and consumer spending, as well as business purchases and salary payments.