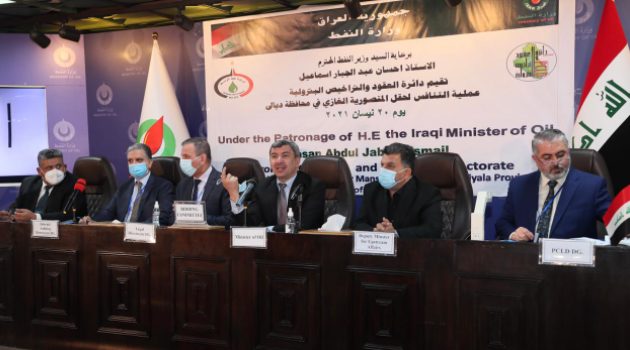 The Chinese company Sinopec (China Petroleum & Chemical Corporation) has won a contract to develop the Mansuriyah gas field in Diyala.

The field, near the Iranian border, is expected to produce 300 million standard cubic feet (Mmscf) per day of gas, which will be used for electricity generation.

Under the new 25-year deal agreed on Tuesday, Sinopec will have a 49-percent interest in the field, with Iraq's state-owned Midland [Middle, Central] Oil Company having 51 percent.

The contract may be extended for an additional five years.

According to the Ministry of Oil, Sinopec's bid was he lowest submitted.