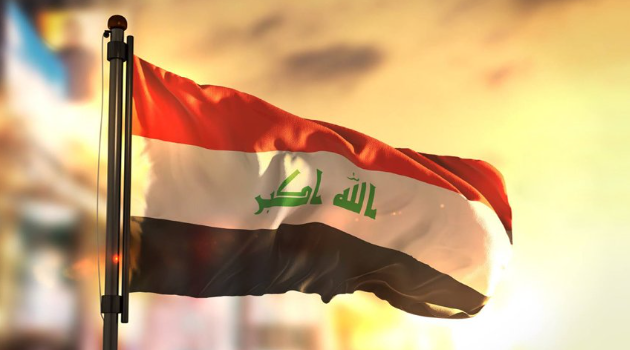 A fire at a Baghdad hospital treating COVID-19 patients has killed at least 82 people, and left more than 100 injured.

The blaze, at the Ibn Khatib Hospital, was caused on Saturday night when an oxygen tank is said to have exploded.

Prime Minister Mustafa al-Kadhimi has suspended the Minister of Health, the Governor of Baghdad, and the Director General of Rusafa Health Department, pending investigations, which are to be concluded within five days.