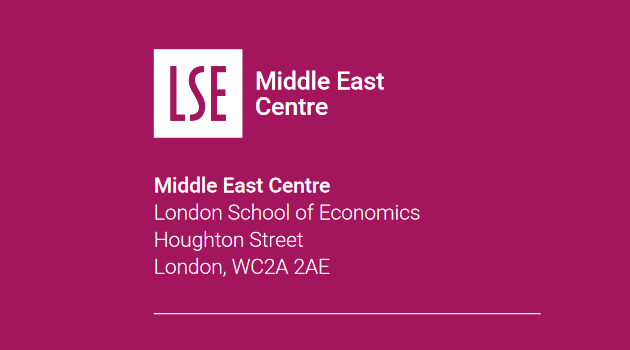 By Sajad Jiyad, for the London School of Economics (LSE) Middle East Centre.

Any opinions expressed are those of the author(s), and do not necessarily reflect the views of Iraq Business News.

Protest vote: why Iraq's next elections are unlikely to be game-changers

Iraq is due to hold elections in the next 12 months, whether early ones - as protestors have demanded and politicians have agreed to - or regular ones at the end of parliament's term.

Public pressure has led to a reform of the elections law by breaking up Iraq's 18 provinces into 83 electoral districts and bringing in firstpast-the-post voting.

The changes are meant to make elections more competitive and make MPs more representative and accountable. Doubts exist as to whether the existing parties in power will actually see their seat share reduced by the entrance of new parties.

Barriers to entry and competition will make it difficult for new parties to challenge incumbents. Some protestors, disappointed with the pace of reforms, have called for a boycott of elections. Turnout is likely to be low again, supporting the status-quo power distribution.

Questions continue as to when the vote will happen, whether the electoral commission will be ready and can hold proper elections, and the degree of legitimacy they will have. This paper predicts that the upcoming elections will not be game-changers and merely support the extension of the current domination of politics by the established elite.

Can Iraq play the role of a Bridge in the Gulf?
Invest in Iraq's Potential -- or Pay for Its Neglect
Tags: 2021 election, elections, featured, London School of Economics (LSE), Sajad Jiyad