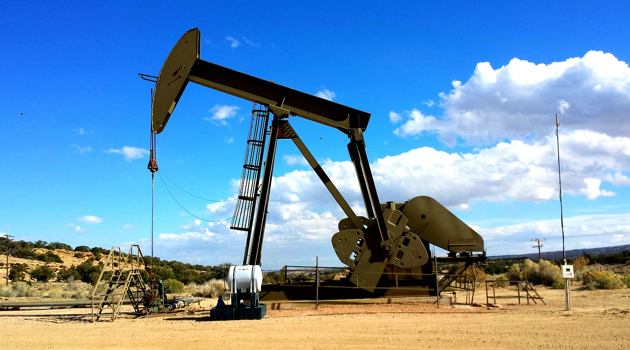 By Dr. Zeki Fattah, for The Iraqi Economists Network (IEN). Any opinions expressed are those of the author(s), and do not necessarily reflect the views of Iraq Business News.

Economists who studied the reasons for the low per capita growth of GDP in developing countries that rely on revenues from abundant natural resources, (called 'resource curse'), found it was actually caused not by high exchange rates, but by wrongly conceived economic policies over a long period of time.

We will visit this point again at the end of the paper. Meanwhile, and until recently, monetary economists in Iraq explained the fall in the Dinar exchange rate against the Dollar (a change within the expected norm) as a passing event caused by falling oil prices, and trepidation in the markets in the wake of COVID-19.

This explanation whilst went some way toward dampening the need for currency devaluation for a while, it didn't help the Iraqi Government to raise the cash it needed to meet its obligations. Recently, the Government had to reduce the Dinar exchange rate against the Dollar considerably to increase the Dinars it receives from the Central Bank in exchange for the Dollar it receives mainly from oil exports.