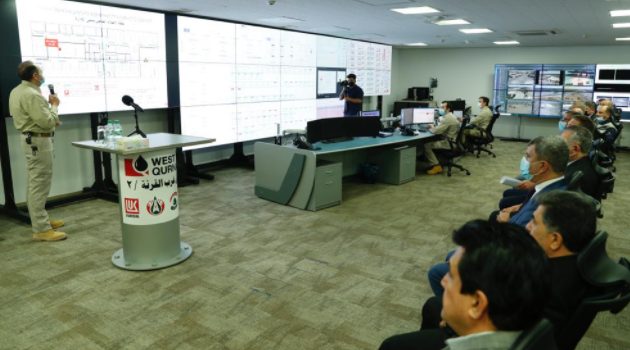 Iraq's Oil Minister, Ihssan Abdul-Jabbar Ismail, has announced the start of experimental operations at the Yamamah reservoir in the West Qurna 2 oil field, with the aim of increasing output from the reservoir from 10,000 barrels per day (bpd) to 350,000 bpd.

When fully implemented, the development would bring total production at the field to 800,000 bpd.

The Minister praised the work of Russian company Lukoil, which is developing the field.