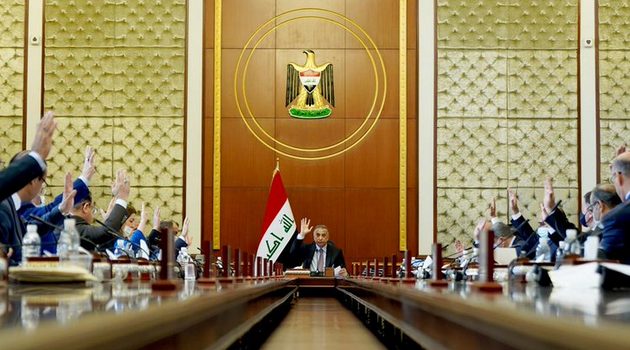 At its regular meeting on Tuesday, the Iraqi Cabinet agreed to send an invitation, "in a single bid manner", to the French company Total to invest in a project to generate 1,000 megawatts of solar electric power.

The project was originally agreed in March as part of a larger engagement with the French energy company, which last week announced that it would rebrand itself as TotalEnergies.

The cabinet also approved a request from the Ministry of Electricity to award a contract "in a single bidding manner" to the Chinese company PowerChina (Power Construction Corporation of China).