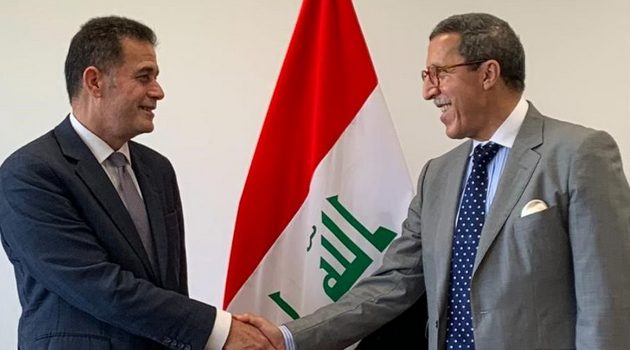 By Editor on 4th August 2021 in Iraq Industry & Trade News

The Chairperson of the Working Party on the Accession of Iraq to the World Trade Organization (WTO), Ambassador Omar Hilale (Morocco), visited Geneva on 16-18 June.

Building on his earlier visits, the purpose of the Chairperson's meetings in Geneva was to identify steps and mobilise support in relaunching Iraq's accession process which had been challenging due to the security situation in the country.

The Chairperson left Geneva with a very positive assessment of Iraq's accession process. He felt that there was a renewed political engagement from the Iraqi government, as well as from the mission in Geneva.

He believes that as soon as the Secretariat receives the necessary negotiating inputs, the 3rd Working Party meeting could be held before the end of 2021.