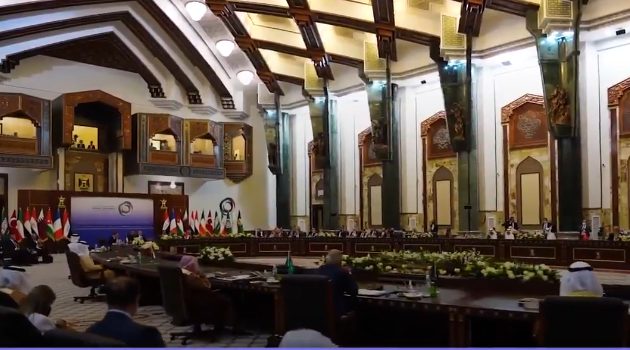 By Editor on 1st September 2021 in Politics

Even without breakthrough, Baghdad summit clear win for Kadhimi

The Aug. 28 Baghdad Conference for Cooperation and Partnership ultimately managed to gather senior officials from neighboring and regional countries in a bid to help promote peace and stability in Iraq.

While the summit did not yield any major diplomatic breakthroughs, it has six weeks ahead of Iraq's parliamentary elections further positioned Prime Minister Mustafa Al-Kadhimi as a regional mediator.

Indeed, the event did see representatives from regional competitors such as Iran and the United Arab Emirates (UAE) notably met on the sidelines.