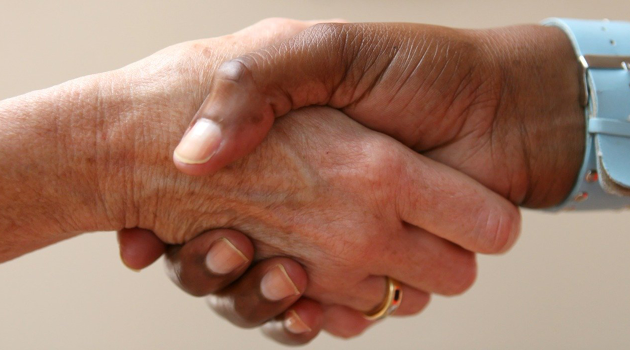 By Editor on 1st September 2021 in Iraq Industry & Trade News

Iraq joins Australia, Benin, Bolivia, Cameroon, Canada, Gambia, Mauritius and Switzerland as a State Party to the Convention. Additionally, 14 more countries have signed the Convention. It shall enter into force for Iraq on 20 February 2022.

The Convention thus supplements pre-existing investment treaties with respect to transparency-related obligations. By becoming a party to the Convention, a State or regional economic integration organization is expressing its consent to apply the Rules on Transparency to investor-State arbitration initiated pursuant to investment treaties concluded before the Rules on Transparency entered into force.

The Convention is open for signature, ratification, and accession by States and regional economic integration organizations.

Up-to-date information on the Convention and its status is available on the UNCITRAL website: uncitral.un.org.