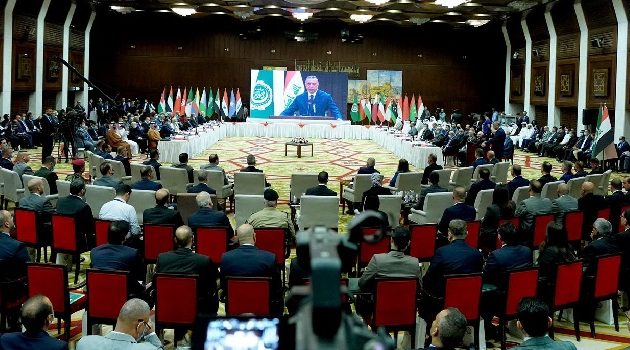 An international conference on the recovery of looted funds has just concluded in Baghdad.

The conference was organised by Iraq's Commission of Integrity, and was attended by Prime Minister Mustafa al-Kadhimi; the Secretary-General of the Arab League, Ahmed Abul Gheit; ministers, judges and other officials.

Praising the efforts of anti-corruption bodies, the Prime Minister urged other countries to cooperate in tracing and repatriating assets illegally smuggled out of Iraq.

(Sources: Commission of Integrity, Office of the Prime Minister)