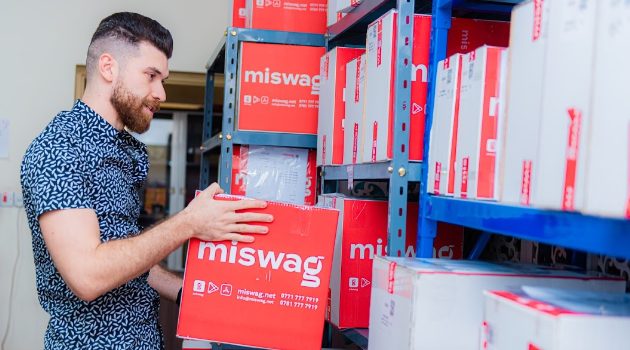 Miswag, the Iraq-based B2C online marketplace, is reported to have successfully raised $1.6 million in a "Pre-Series A" funding round.

According to The Start-up Scene, this brings its total investment raised to nearly $3 million since 2019.

It adds that Miswag will use the funding to expand its commercial and technological teams and "accelerate its revenue growth five-fold by mid-2022".