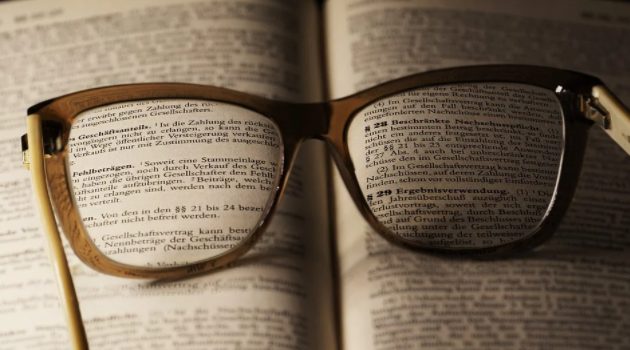 UK-based international law firm Clifford Chance has announced that it has advised International Finance Corporation (IFC) and Japan International Cooperation Agency (JICA) on the US$125 million financing of the development, construction, equipping and operation of both new and existing facilities at the Umm Qasr Port in Iraq.

In a press release, the company said:

This transaction represents the first major international project financing in the Iraqi ports sector, and one of the only international financings in Iraq to date outside of the oil and gas sector.

The facilities include a new container and roll-on-roll-off terminal in the port, to be developed by Aloreen for Investment, Ltd. (Aloreen), a subsidiary of Switzerland's Terminal Investment Limited (TIL) group, as well as the rehabilitation and expansion of certain existing facilities operated by Aloreen.

McCarthy said, "It was terrific to guide IFC and JICA on this landmark transaction which represents a significant investment into Iraq's infrastructure in support of international trade."

The expansion of the Umm Qasr port, which is Iraq's primary deep water port for container traffic and serves a large portion of the Iraqi population, will facilitate Iraq's integration into global markets and help to ensure access to essential goods for Iraqis. In particular, the development of the new terminal will substantially increase the port's container handling and RORO capacity.