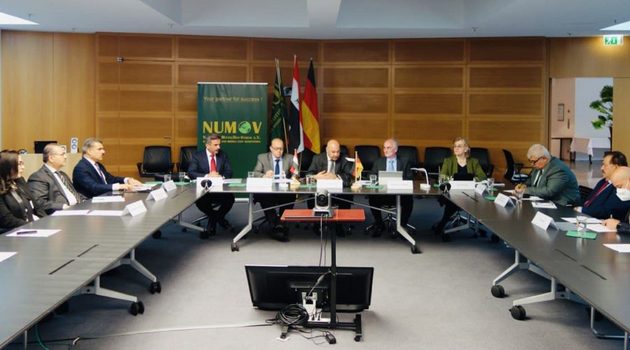 An Iraqi delegation has visited the German capital Berlin to discuss economic cooperation between the two countries.

The visit was organised by NUMOV (Nah- und Mittelost-Verein e.V.), and attendees at the meeting included the new Ambassador of Iraq in Berlin, Mr. Lukman Faily.

Among the issues discussed were the follow-up to the Siemens roadmap for building power plants in Iraq, and the draft of the Investment Protection Agreement between the two countries.