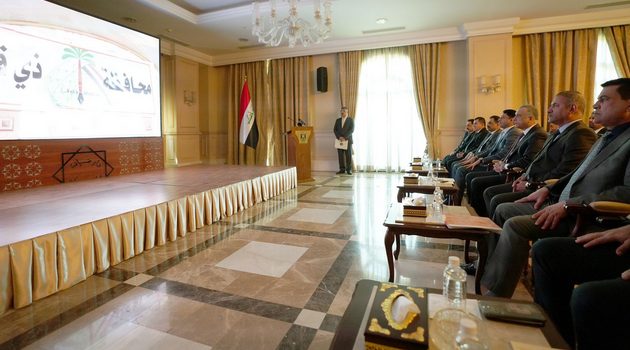 Prime Minister Mustafa Al-Kadhimi said that electricity supply would be given priority, adding that 20 cities in the province will also be expanded.

Included in the more than 100 projects is the Al-Islah-Jbayish water project, which will provide water to about 230,000 people.

A Provincial Reconstruction Council has been set up to supervise the work.