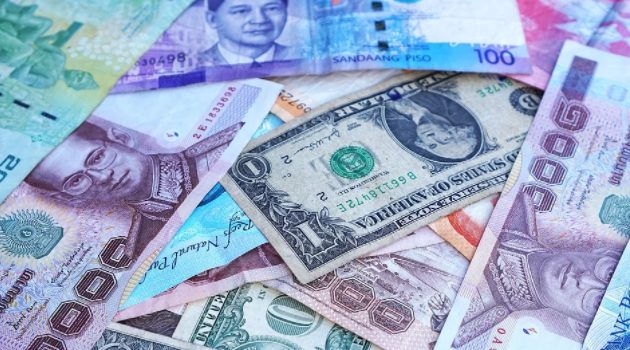 By Editor on 8th October 2021 in Iraq Banking & Finance News

Despite recent tumultuous times and a weakening economy in Iraq, government is said to be implementing reforms that are aimed at reviving its ailing currency.

While forex trading in Iraq is still a relatively new concept, it is gradually being embraced by nationals. Reports on the matter suggest that more and more people in the country are starting to open up to the financial markets and explore alternative investment options. Given the widespread interest in forex trading across the globe, it is no surprise that citizens now have more access to trading resources, analytical tools and platforms. Naturally, before getting involved in forex trading, one needs to do the necessary research on trading currencies and American Dollars; the latter is particularly beneficial because the USD forms part of all major currency pairs and is the basis of the majority of international trading activity.

The steps to follow to get started with forex trading are quite universal, however, in Iraq, there are some additional considerations worth noting. For example, industry insiders advise working with an international broker that is registered with a recognised foreign currency authority. The other common steps include opening a trading account after selecting a broker; downloading your trading software as some brokers require third-party software; funding your account through linking it to your bank account of choice; and then lastly, making your first trade. It is worth noting, though, that it may take a few days for the funds to reflect in your trading account. Thereafter, one need only closely monitor the markets and trade using a chosen strategy from the wide selection of strategies that are available and advised by those in the field.

Government intervention and its impact

Known to many is that forex and currencies are heavily impacted by global economic and political conditions, amongst other factors, and the same applies to Iraq and its trading activities. In recent times, the fluctuations in oil prices and the conditions of 2020 exacerbated the country's ailing economy and weakened the Iraqi Dinar in the financial markets. This put pressure on the government to implement certain policies and reforms to give it a fighting chance on the global markets. Over and above the economic policies to steer the country's finances in the right direction, the government also introduced reforms against corruption which, according to reports, are proving to be quite beneficial to the country's foreign reserves. The measures being taken against the alleged corruption and wastage in the country has given Iraq a fighting chance and, more importantly, has increased investor confidence in Iraq to an extent, although it is still reeling from recent events and global developments.

In early 2021, it was reported that the crackdown on corruption helped to boost the country's forex reserves to approximately $60 billion. Moreover, the crude oil price fluctuations have also had an impact on how the Iraqi Dinar is performing on the global markets, particularly relative to some of the strongest currencies on the markets, such as the USD, CAD, EUR and JPY. Given that Iraq relies on oil to fund nearly all of its state budget, according to reports, the country remains invested in the demand for it and its pricing, as it could either make or break all the efforts and initiatives that are currently being implemented to strengthen and revive the country's economy and currency.