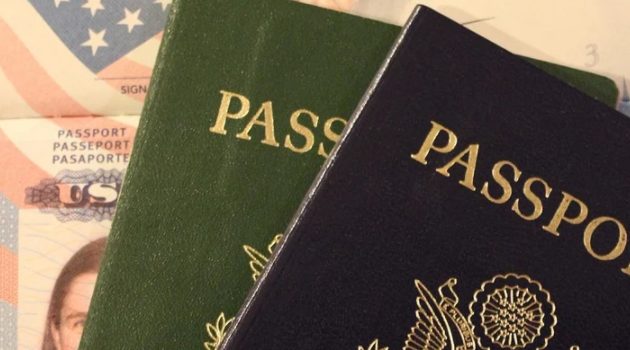 Global citizenship policies usually fall into two categories: Birthright citizenship (jus soli) is more common in the New World, granting nationality to anyone born in a country. The Old World, on the other hand, mostly grants citizenship on grounds of descent (jus sanguinis). Though most nations do not discriminate against descent via father or mother, most Arab states generally only allow the father to pass down citizenship.

This policy has created problems for children born to absentee or unknown fathers who are unable to inherit any citizenship, restricting their access to even the most basic services. In northern Iraq, this problem has become a full crisis as unprecedented numbers of mostly Yazidi women have given birth to children resulting from their captivity by the Islamic State group (IS).