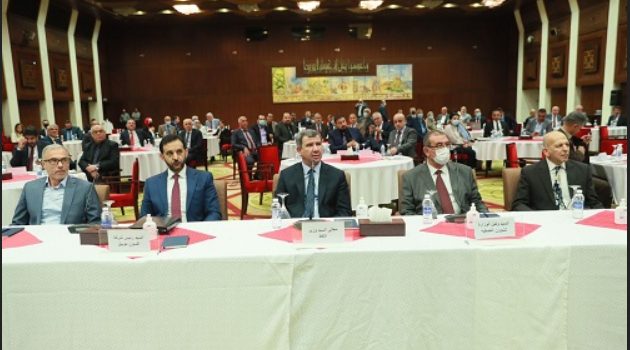 Iraq has signed a contract with Schlumberger to drill 96 horizontal and diagonal oil wells at the West Qurna 1 field in Basra.

Saad Al-Damen, Vice President of Schlumberger, said the contract will add 200,000 barrels per day to production at the field.

The Undersecretary at the Ministry of Oil, Hamid Younis, said that directional boring covers more area and reduces the water level in the oil wells.

The $480-million deal was agreed by the Iraqi cabinet in March.