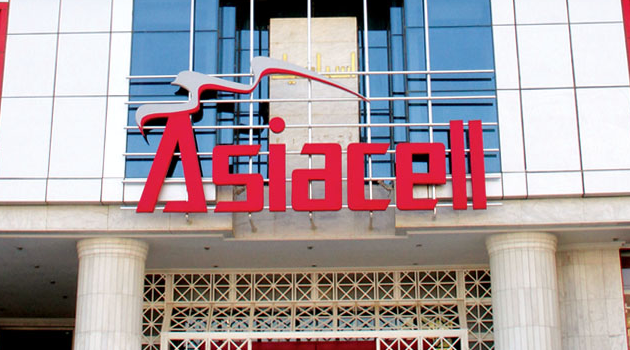 By Editor on 28th October 2021 in Iraqi Communications News

Mobile phone service Asiacell has reported a healthy increase in its customer base and local-currency revenue.

In its results for the first nine months of the year, parent company Ooredoo said:

"Asiacell reported revenue of QAR 2.8 billion during 9M 2021, a decrease of 8% mainly due to the devaluation of the Iraqi Dinar by 20%. In local currency terms, the revenue was up 12% and EBITDA increased by 16% supporting an EBITDA margin of 46% driven by ongoing cost optimisation initiatives.

"During the quarter, Asiacell focused heavily on improving the customer experience by extending its 4G coverage and optimising the network, resulting in Asiacell's position as the number one mobile data network provider in Iraq. Furthermore, the Company increased its LTE enabled sites in the network with a significantly improved 4G data speed resulting in customers shifting from 3G to 4G during the period.