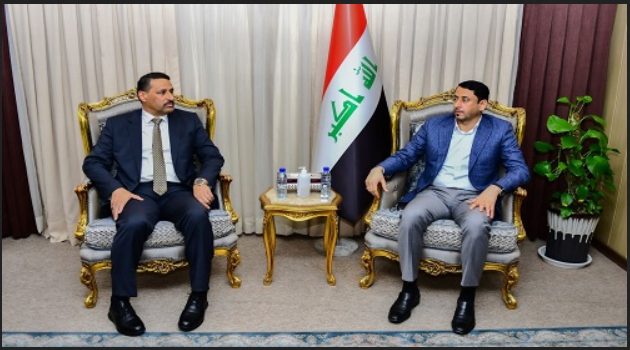 By Editor on 17th November 2021 in Construction & Engineering In Iraq, Healthcare

The Iraqi Ministry of Health has signed the contract for the construction of the Shatrah General Hospital, in Dhi Qar governorate.

Acting Minister of Health, Dr. Hani Al-Uqabi, signed the contract with a Jordanian company to build the 200-bed facility, with funding including a loan from the Japan International Cooperation Agency (JICA).

The hospital will serve a population of approximately 400,000 people.

Update, 30th November, 2021: The Iraq Britain Business Council (IBBC) has confirmed that Protechnique, an IBBC member, is the company selected to build the hospital, with a contract value of $94 million. Protechnique is based in the UK, with offices in various countries including Iraq and Jordan.

"We are delighted to support Protechnique in working with the Minister of Health on this important project."

(Source: General Secretariat for the Council of Ministers, IBBC)