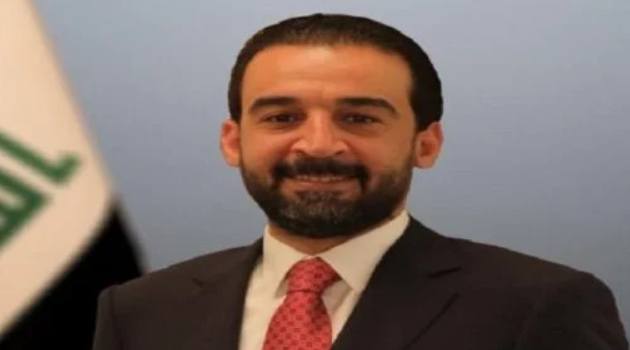 The newly-elected Iraqi parliament has re-elected Mohamed al-Halbousi (pictured) as Speaker for a second term.

According to Al Jazeera, Parliament now has 30 days to elect the country's new President, who will then ask the largest bloc in parliament to form a government.