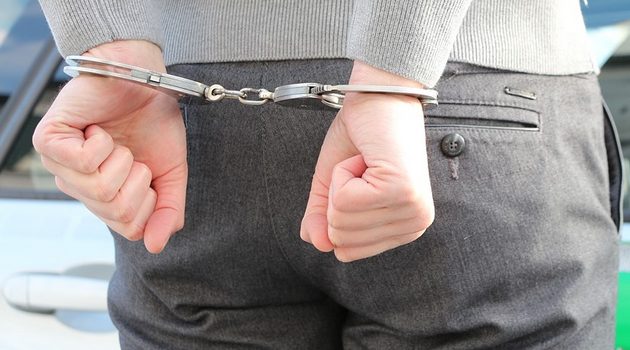 A further 77 officials were summoned for questioning as part of anti-corruption investigations.

Among the people implicated are a current minister and a former minister, but the statement from the Commission mentioned no names. 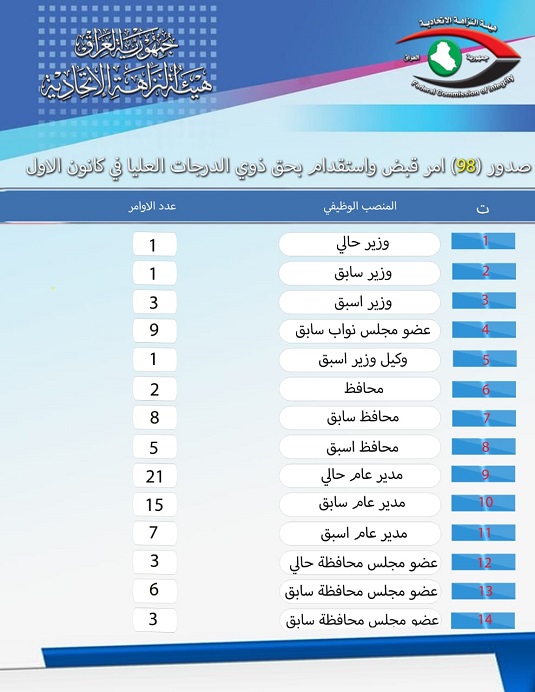