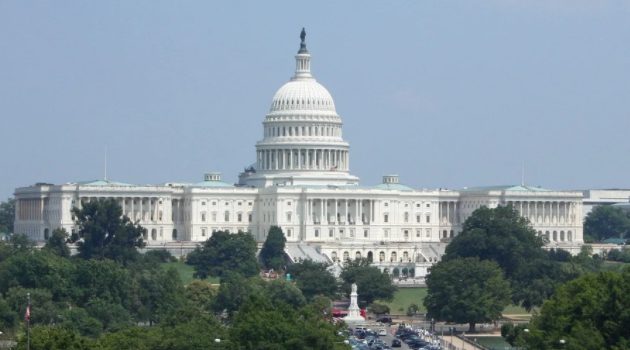 Brian Glackin, a partner at Washington DC-based lobbying firm The Livingston Group (TLG), has signed an agreement to represent Iraq's Ministry of Foreign Affairs in the United States.

Under the deal, the company will engage in activities to strengthen the ties between Iraq and the United States, including lobbying, perception management, and the preparation and dissemination of informational materials.