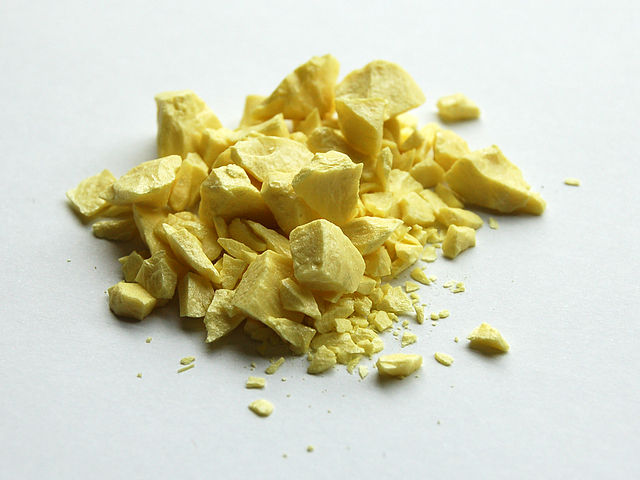 By Editor on 10th February 2022 in Iraq Industry & Trade News

Iraq's General Customs Authority has announced that Iraq has made its first export of sulfur (sulphur).

The 4,540-ton shipment was sent by ship to India earlier this week.

Sulfur is used in many applications including fertilisers and pharmaceuticals.

Iraq Oil Export Volumes slightly Down for May