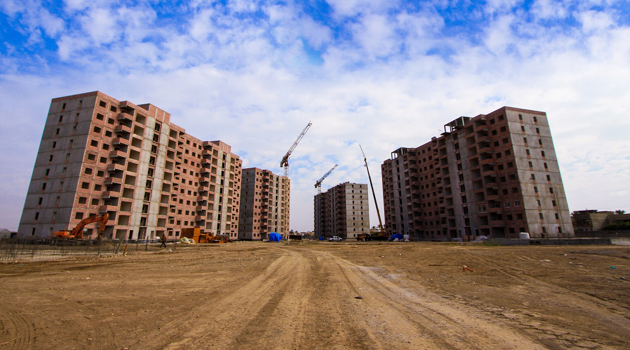 By Editor on 10th February 2022 in Construction & Engineering In Iraq

In an interview with Egypt's Al-Dustour news service, Jaber Al-Hassani, Undersecretary of the Iraqi Ministry of Housing, said Iraq intends to sign contracts this month with three companies nominated by the Egyptian Ministry of Housing; one will be the Arab Contractors Company, and he did not name the other two.

He added that the deal involves 14 projects with a combined investment of $450 million.

In addition to the housing schemes, he said Egypt's Ministry of Transport will undertake two projects in Iraq, but no further details were provided.